More durable than glass and just as beautiful, vitreous enamel, also known as porcelain enamel, offers a non-porous, glass-like finish created by fusing finely ground colored glass to a substrate through a firing process. Adding to its strength and durability, the substrate used is always a metal, whether precious or non-precious, for its stability and capacity to withstand the firing process.

It is unknown who first developed enamelling and when the process was first used, but the most historic enameled artifacts were discovered in Cyprus in the 1950s dating as far back as the 13th Century BC. Scientists have determined the set of six rings and an enameled golden scepter found belonged to the craftspeople of Mycenaean Greece.

Metalsmiths first used enamel to take the place of gems in their work, and this was the earliest example of “paste stones,” a common element in both precious and costume jewelry today. In this technique, enamel is placed in channels set that have been soldered to the metal. Meaning “divided into cells,” Cloisonné refers to this earliest practiced enameling technique.

Champlevé, or raised fields, differs from Cloisonné in the way the space for the enamel is created. Unlike Cloisonné, the Champlevé technique requires carving away the substrate instead of setting forms onto the metal base for the enamel to fill. It’s often difficult to tell the difference between the two techniques. 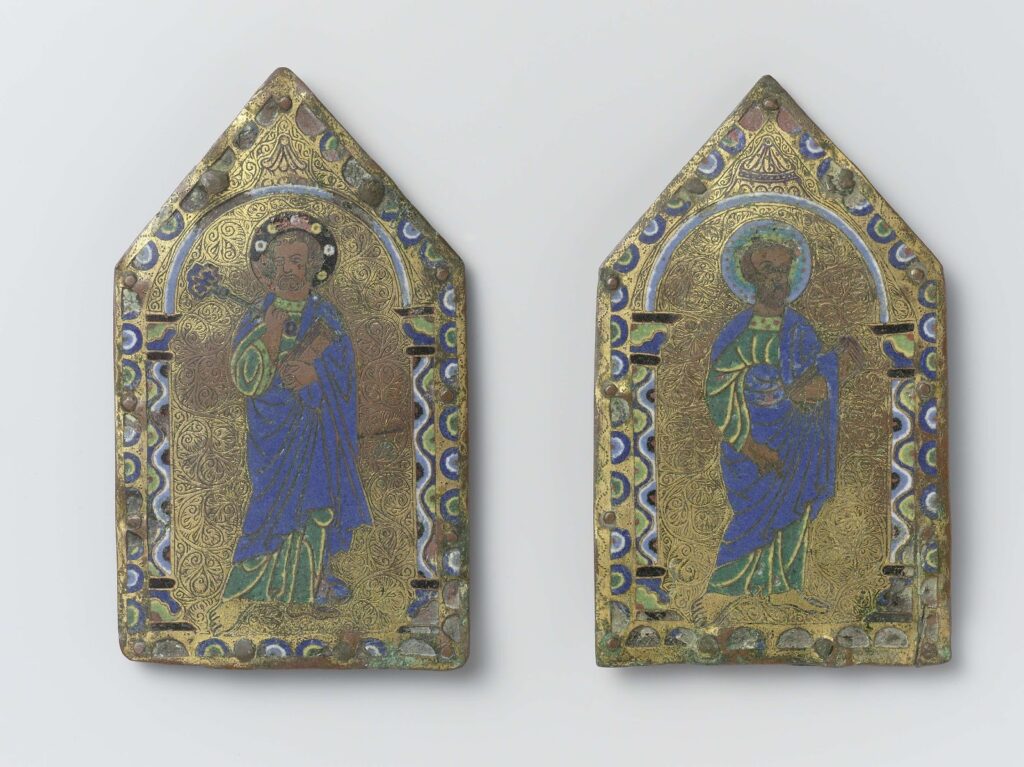 The style of Limoges is thought to have been discovered by accident when a monk experimenting in his workshop applied grains of enamel to the surface of a piece, fired the piece long enough for the glass to fuse, and discovered that the colors stayed separate, creating a seamless piece.

As the art of enamelling evolved, surfaces became larger and more elaborate. From its origins in small pieces of jewelry, vitreous enamel began to morph into a valuable surface of its own used to cover a variety of substrates for a range of uses.

The Industrial Revolution changed the face of vitreous enamel, developing it for use as a functional surface. In the 18th Century, enameled cast iron cookware quickly became commonplace and by the early 1800s, large pieces of sheet metal were being enameled for use in classrooms, boardrooms and for architecture. These were predecessors to the porcelain enamel coils and sheets used to produce whiteboards and chalkboards around the world today. 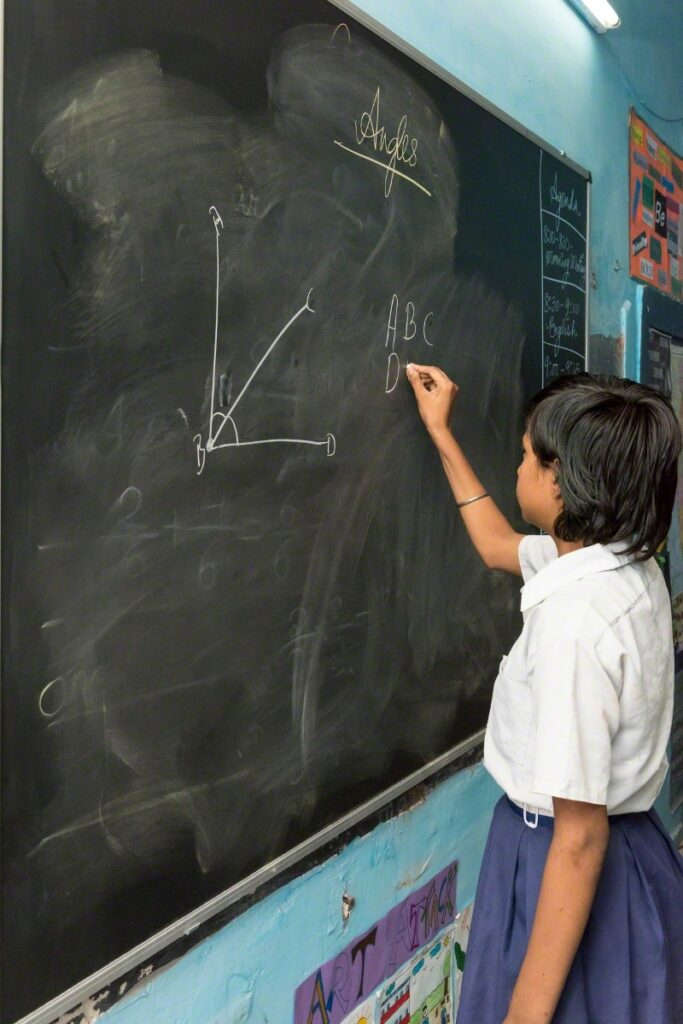 Vitreous enamel is so prevalent it can be found in almost any modern setting, from education and healthcare to transit and public spaces. The glass-like surface is smooth, durable and non-porous, ideal for spaces subject to heavy pollution and abuse like public transit stations and metro areas.

In the United States, CeramicSteel, porcelain enamel fused to a steel substrate, is one of the most widespread writing surfaces used in educational settings. Found in over eight million classrooms around the world, the surface is lauded for its durability and resistance to stains, scratching, fire, chemicals and bacteria.

Without straying far from its ornamental roots, vitreous enamel continues to be an eye-catching installation, regardless of scope or location. The advent of digital and screen printing technologies has made large-scale enamel artwork attainable. No project is limited with over 110 standard colors and the ability to develop custom colors and print beautiful, high-definition imagery. 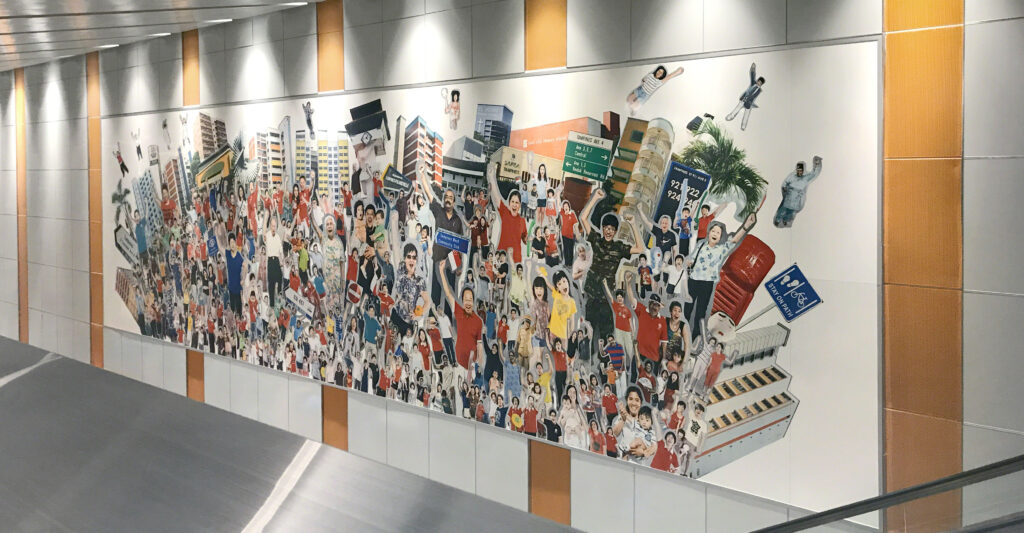 The world is shifting its focus to more sustainable and lasting solutions for everything we touch and see and vitreous enamel has become a more attractive alternative to less environmentally-conscious options. 99.9% recyclable and Cradle-to-Cradle certified, CeramicSteel is a lasting material that has a significantly lower impact on the environment. Understanding the history of vitreous enamel unlocks the beauty of a seemingly industrial process and opens us to the idea that this age-old artistic practice of enamelling could be one key to the future of sustainable architecture, design and writing surfaces.