7. 6 billion — the current number of people walking, riding, driving and flying around the Earth. With a current population growth rate of 83 million people per year, the world in 2018 has already witnessed 60 million births. The United Nations predicts the Earth’s population will hit 10 billion by the year 2055. That’s a lot of people on the move.

As of today, China and India have the largest populations of any country in the world, 1.4 billion and 1.3 billion respectively. Research by McKinsey & Company predicts the urban population mark in China will hit one billion people by 2030. This massive increase in population will result in “221 cities with one million–plus inhabitants—compared with 35 cities of this size in Europe today—and 23 cities with more than five million” by year 2025. India’s population is escalating at an intense rate as well with the Times of India reporting an expected 1.5 billion people in India by 2030.

Moreover, as the population continues to rise, so do the number of people entering a middle-class socioeconomic status. Research by Ernst & Young and SKOLKOVO, an institute for emerging market studies, projects by 2030 two-thirds of the global middle class will be residents of the Asia-Pacific region. That means over 500 million Chinese entering the global middle class in the next decade and 475 million Indians reaching a middle-class status by 2030. 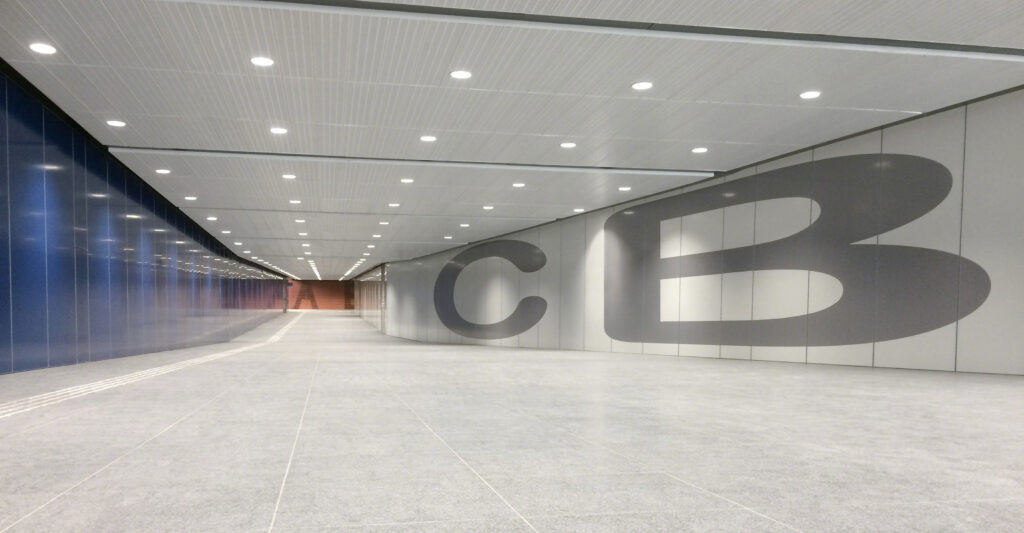 A growing population flocking to urban areas for both work and play births a demand for transportation unlike any in history. Transportation and urban infrastructure are predicted to be two of the largest markets for both India and China by 2025. “India will need to add at least 350 to 400 kilometers of metropolitan railways and subways annually, while the corresponding number in China will be closer to 1,000 kilometers,” says McKinsey & Company.

China and India aren’t the only countries with pressure to create and update their public transport systems. Transit development is a crucial priority in the coming years for urban cities everywhere. Tokyo, Seoul, Moscow and New York are in the top 10 busiest subway systems worldwide, all with well over 1 billion passenger rides per-year.

Researchers from the University of New South Wales define transit-oriented development (TOD) as an urban planning concept where a rail, bus or ferry public transport can anchor a more environmentally-and-socially-responsible urban form. With an emphasis on sustainable urban growth, areas surrounding central transit spots in a city are designed to be dense with businesses and restaurants, encouraging citizens to walk from place to place and interact.

Marc Schroyen, a manager of architectural product sales at Polyvision, says there are several assets critical for modern transit design. “The materials used in transportation areas must be highly durable, they come into contact with a lot of people and many environmental elements. This high-durability allows them to last for decades, which is mandatory for most publicly-funded spaces.” Sainte Catherine Metro Station is one example of blending nature’s elements into the underground station with Polyvision’s resilient wall panels.

Schroyen also emphasizes the aesthetic nature transit areas require today. “Modern transit facilities are a part of the destination. They used to be just a place to get from point A to point B, but the development in major European and Asian cities is remarkable. Airports and transit stations have become destinations upon themselves due to the gorgeous architecture and art these spaces offer.” World-renowned graphic designer Stefan Sagmeister agrees. In his talk, Why Beauty Matters, he compares two train stations in New York, the shabby Penn Station and beautiful Grand Central Station. Based on research, the moods of the people who ride in Grand Central Station are significantly better than those in Penn Station. Sagmeister describes how public art designs in heavy traffic environments have a powerful effect to improve our mood and even reduce crime.

Although aesthetics are an important factor, urban transit development is multifaceted and complex, involving many more elements than what meets the eye. Effectively integrating all of the facets of city planning and urban design, Prof. Christopher Charles Benninger first coined the term Principles of intelligent urbanism (PIU) in 2002 in his article, Principles of intelligent urbanism: The case of the new Capital Plan for Bhutan, published in Ekistics. PIU is a theory of urban planning that outlines 10 axioms that blend urban planning and management concerns.

With a significant influence in the urban planning field, the PIU theory has brought the following 10 elements to the forefront of urban planning worldwide. 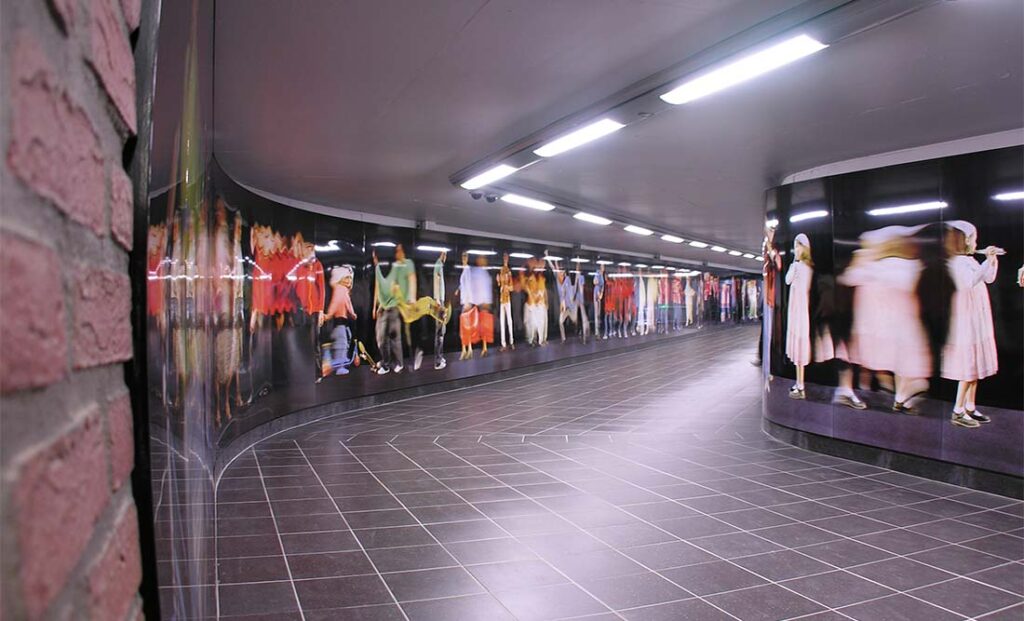 With the middle-class population on the rise, our planet is facing more people on the move than ever before. With a balance between preserving nature and resource consumption, as well as creating beautiful public spaces with quality materials, transit development and design have the potential to create a more sustainable planet that provides environments for humans to connect and thrive.