Located near the old train station, King Albert is one of twelve stations that opened in December of 2015. The design of the station was inspired by the element of air, using different blue and turquoise color panels to portray the natural breeze. King Albert Station connects to Tan Kah Kee and Sixth Avenue, and as whole these three stations represent the natural elements of air, fire and water influenced by the physical terrain of the surrounding areas. 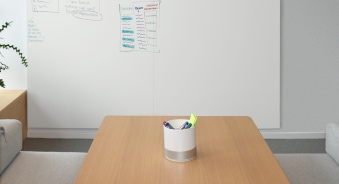 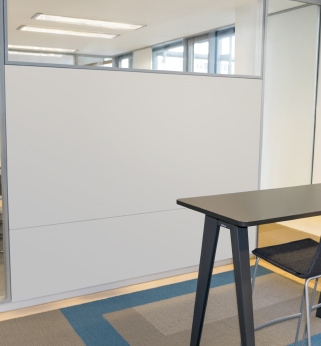